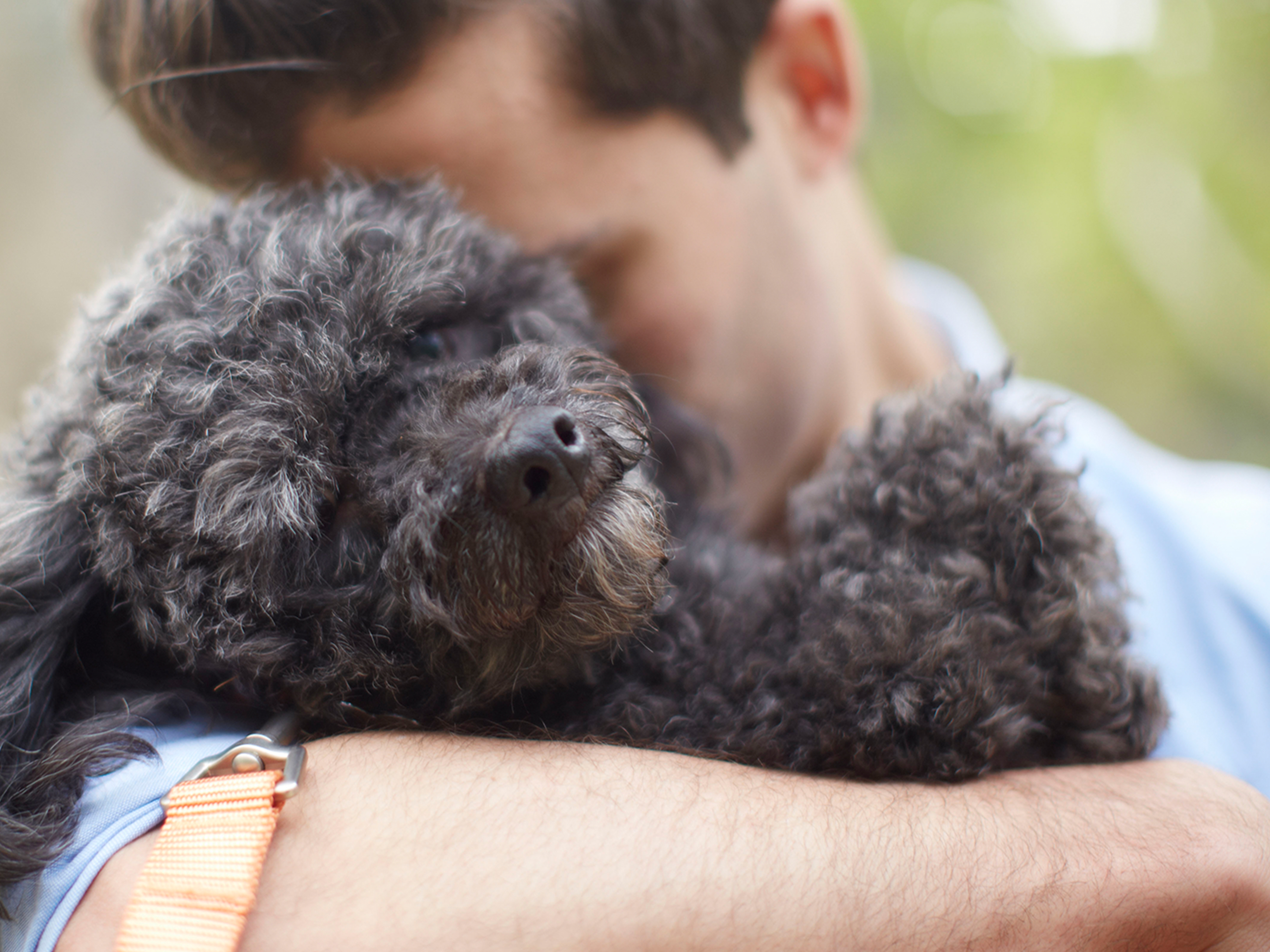 Nurturing Pets
and Their People

VCA Charities is a 501c3 nonprofit that supports programs and organizations that directly help pets in need. Since its inception, VCA Charities has donated more than $5 million to support pets and their families through pet feeding programs, disaster relief and access to veterinary care. VCA Charities has donated veterinary services, medication, food and support to hundreds of humane societies, animal rescues, shelters and service dog organizations across the country.

The Importance of Giving Back

In a year that took a lot out of everyone, including our VCA teams, we believed it was more important than ever to give back to our communities.

In partnership with VCA Charities, we distributed nearly $1 million to help those impacted by the pandemic, helping people and pets get back on their feet. 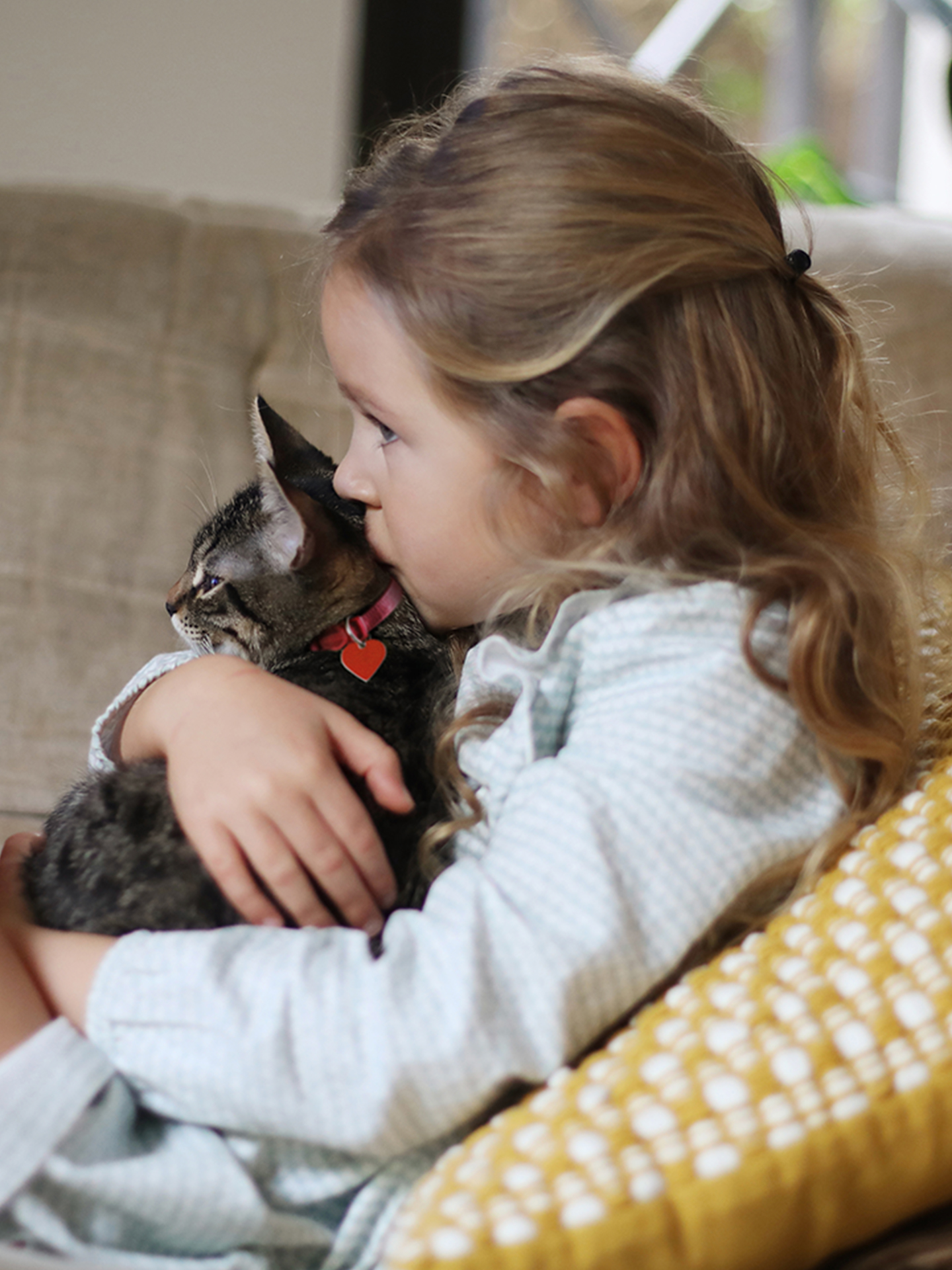 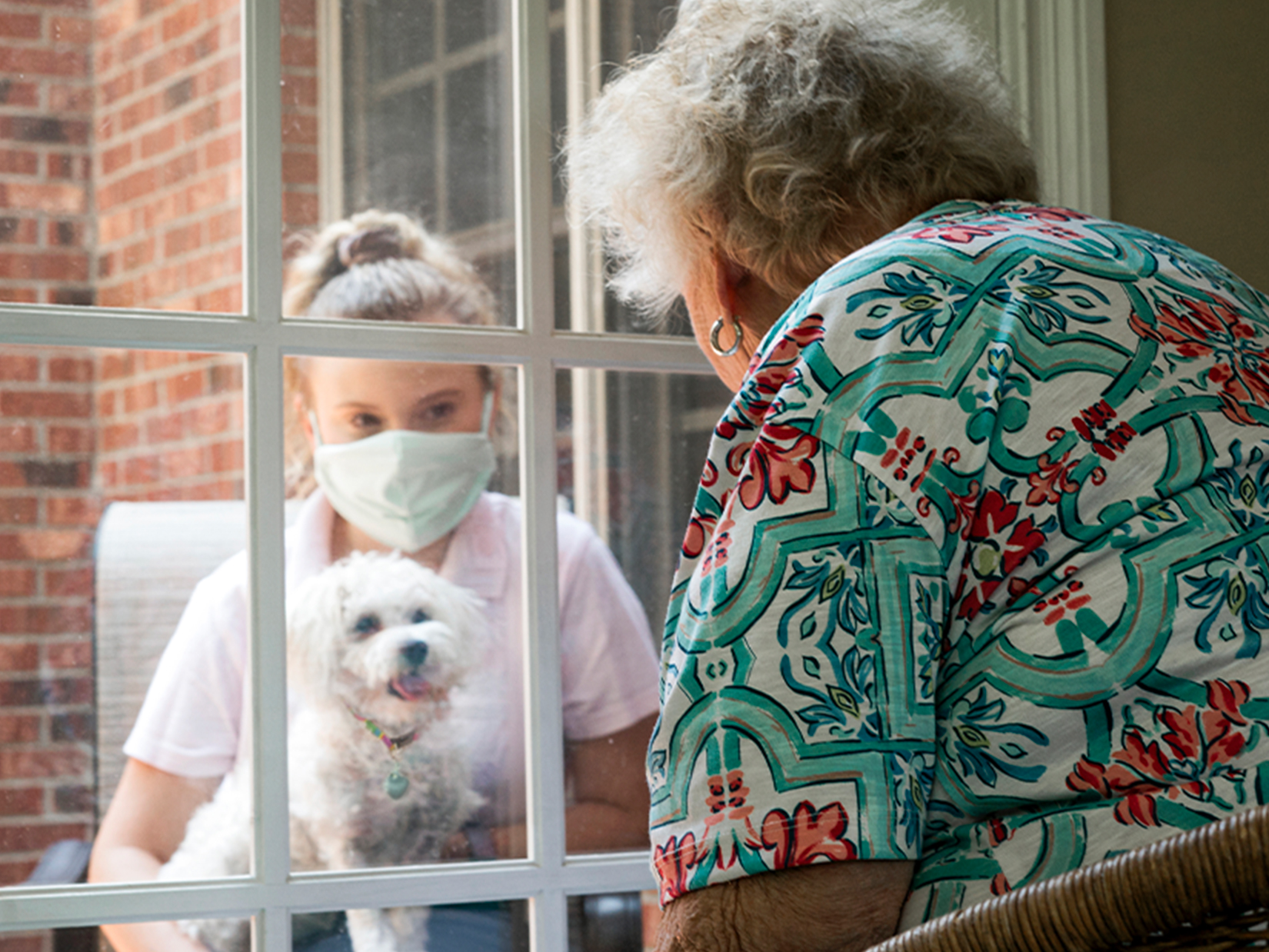 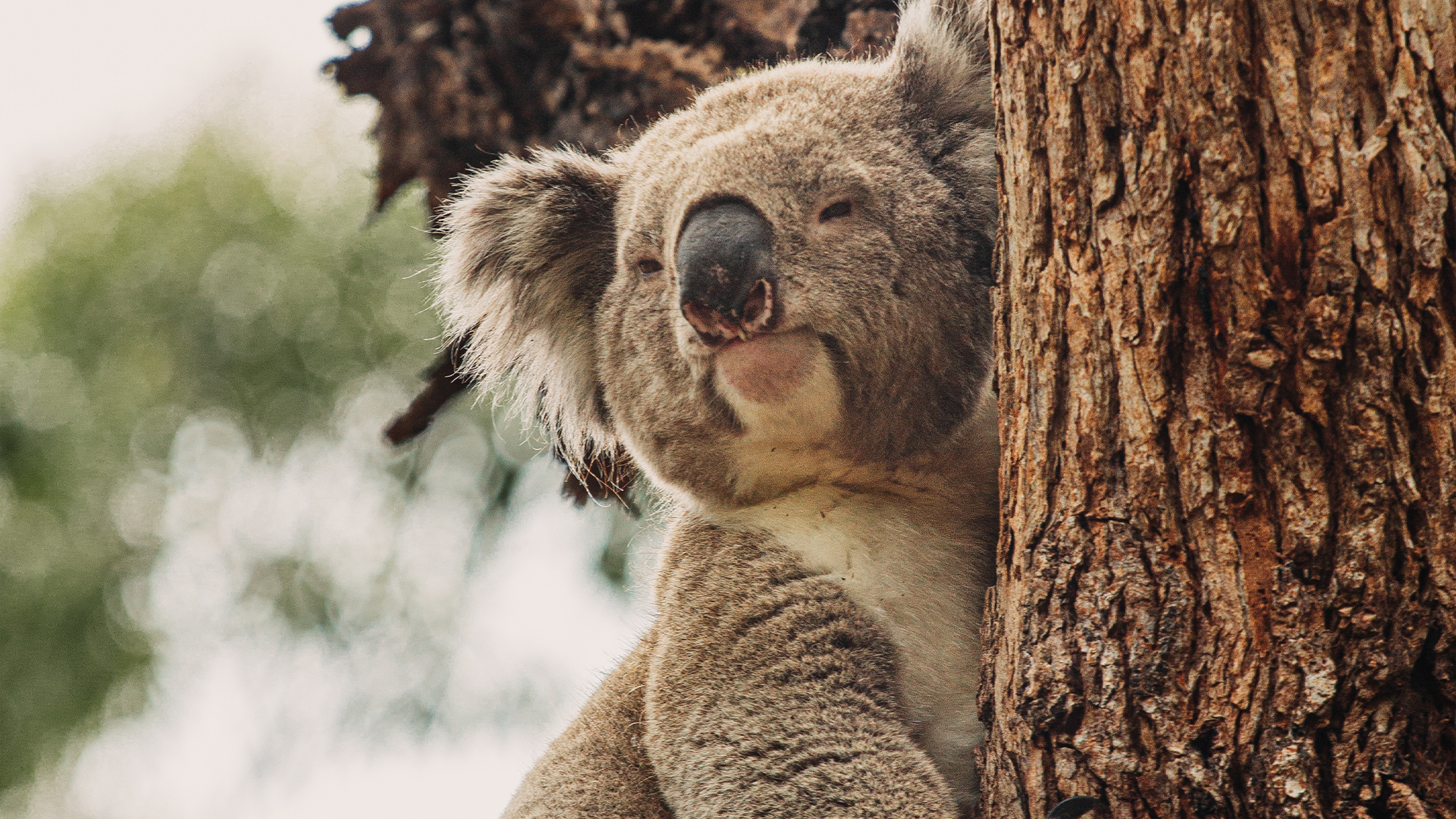 The Australian Wildfires of 2019-2020 had a devastating impact on animal life and welfare. To help, VCA and VCA Charities joined with international nonprofits to support treatment for pets and animals injured in the fire. Thanks to donations made by VCA clients in hospitals and online, VCA Charities raised $180,000, which helped koalas, flying foxes and other wildlife receive the treatment they desperately needed, as well as helping to restore their ecosystem. 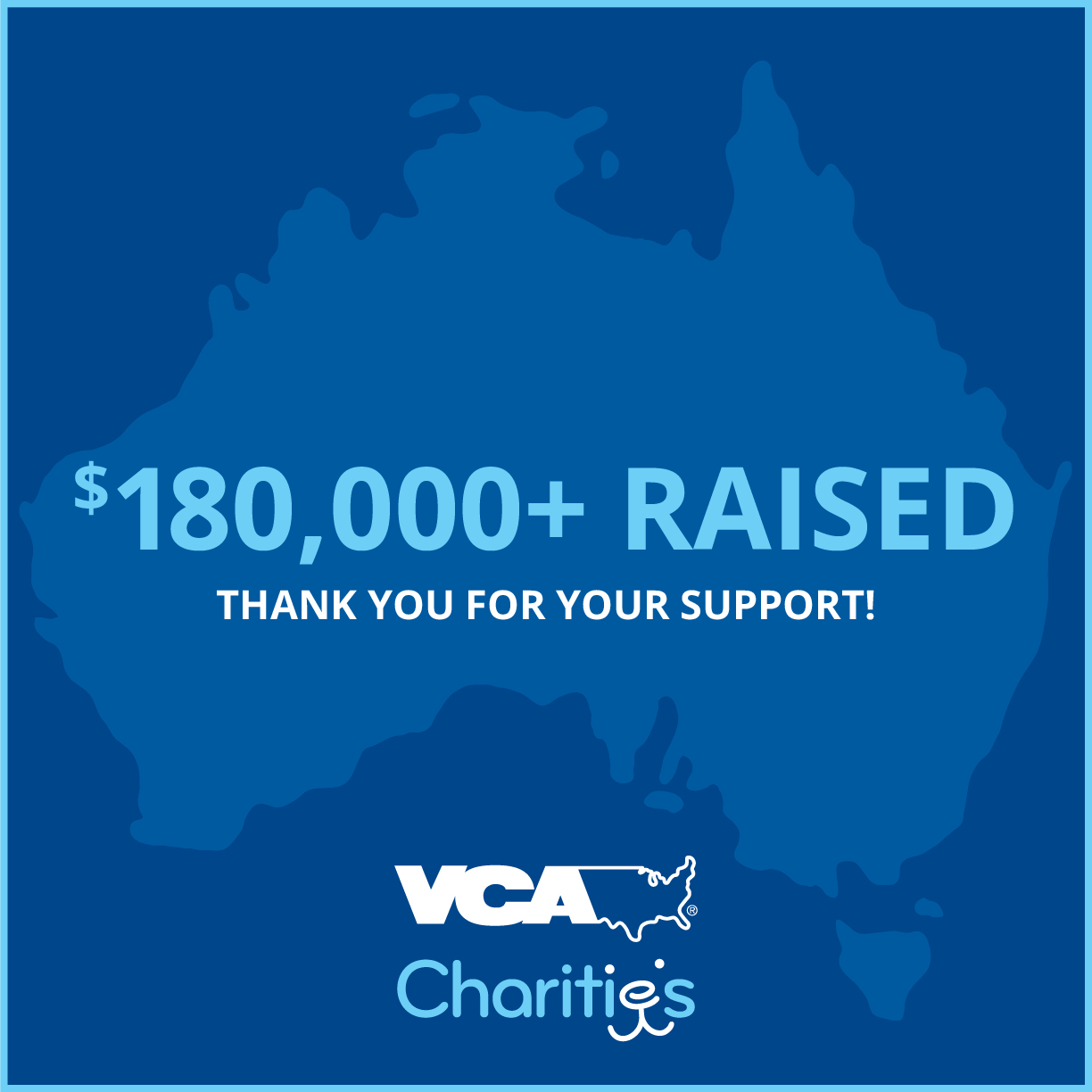 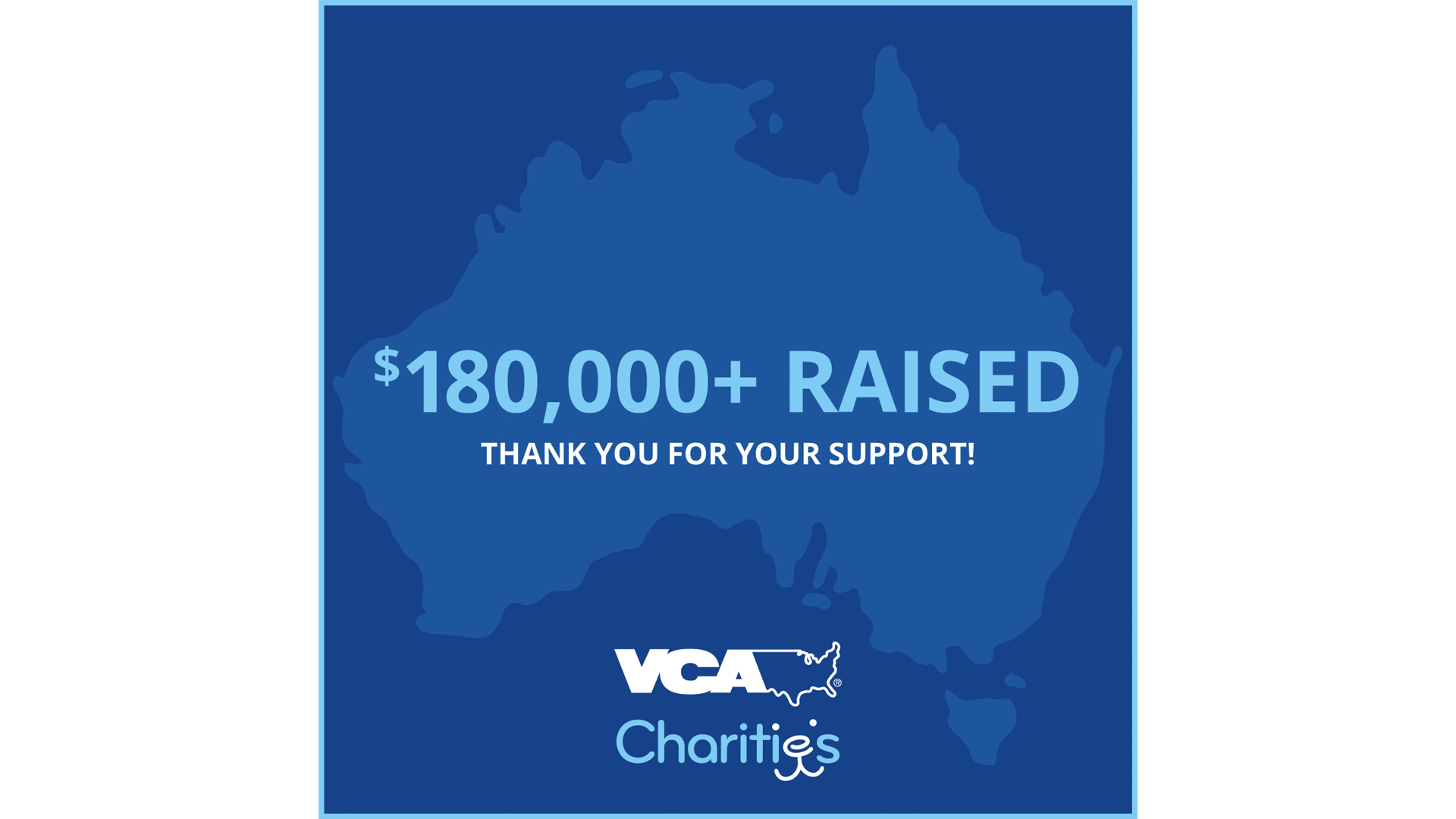 Shelters often face either overcrowding or a shortage of adoptable pets. A common solution is transporting pets from overcrowded shelters to those with better adoption possibilities. In 2020, this became increasingly challenging. In an effort to make a lasting impact and with our commitment to ending pet homelessness, VCA Charities, Banfield Foundation and PEDIGREE Foundation came together to help fund two substantial pet transport initiatives: Paws Across the Pacific and the Tulsa “HUB” Pet Transport Initiative, saving nearly 2,000 dogs and cats.

Tulsa HUB Pet Transport Initiative
Nearly all the cats and dogs sent to shelters and rescues in California, Florida, Illinois, Ohio, Oregon, Tennessee, Wisconsin and Washington were adopted within a week of relocation.

Paws Across the Pacific
Greater Good Charities and Wings of Rescue flew more than 600 dogs and cats on a C-130 Hercules plane (a record for largest pet rescue flight) from the Hawaiian Islands to shelters in Washington, Oregon, Idaho and Montana. 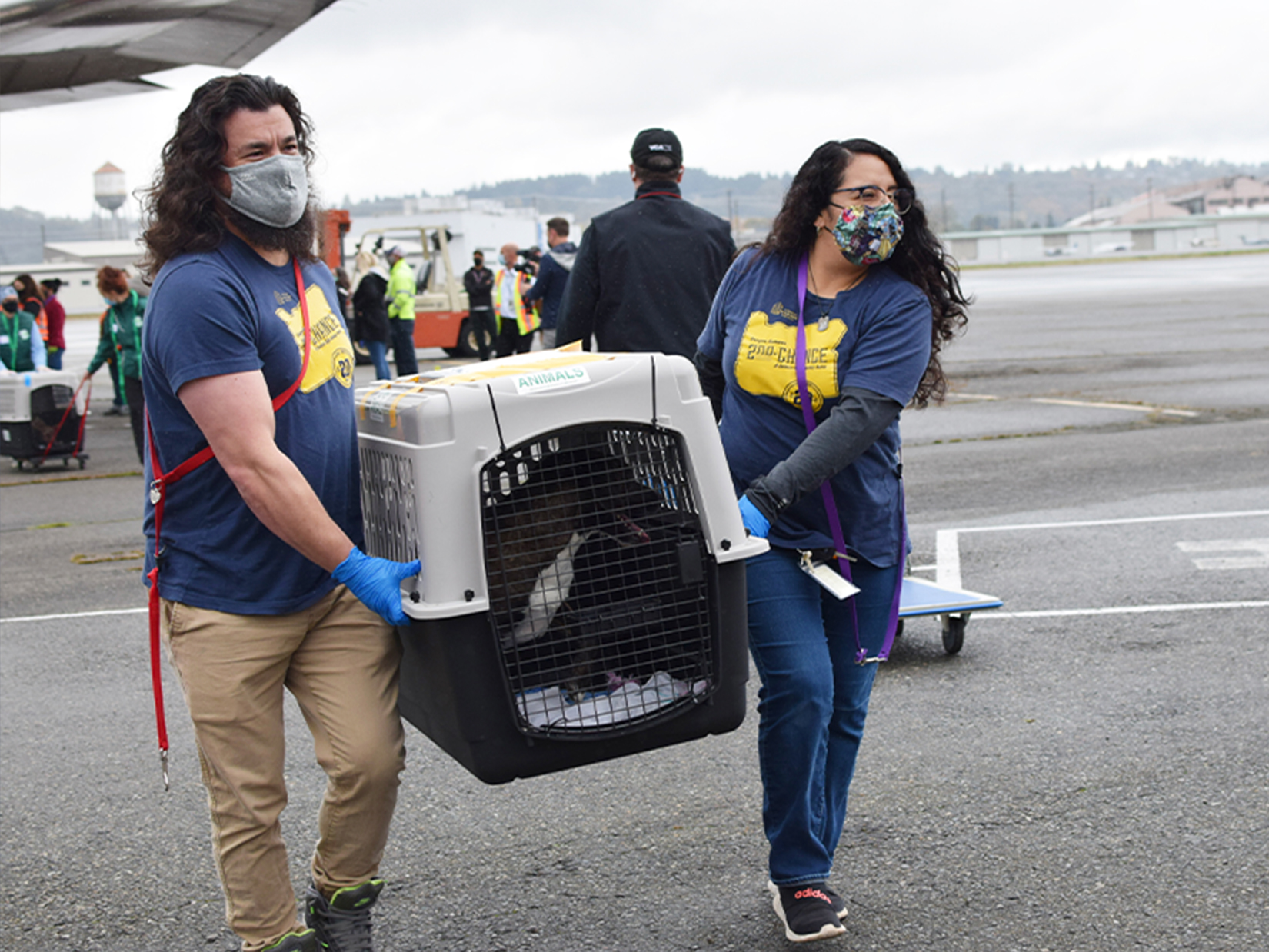 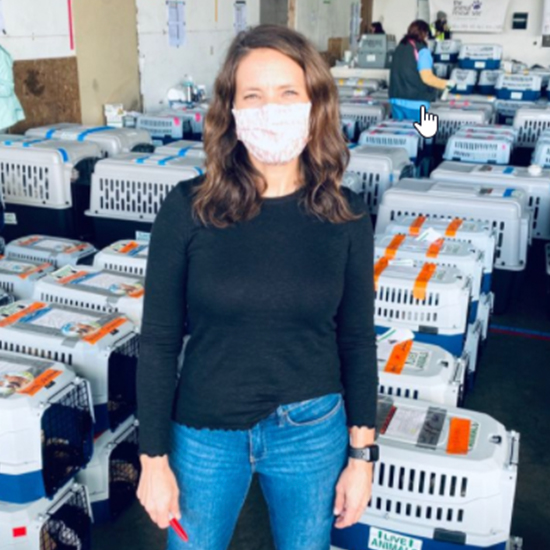 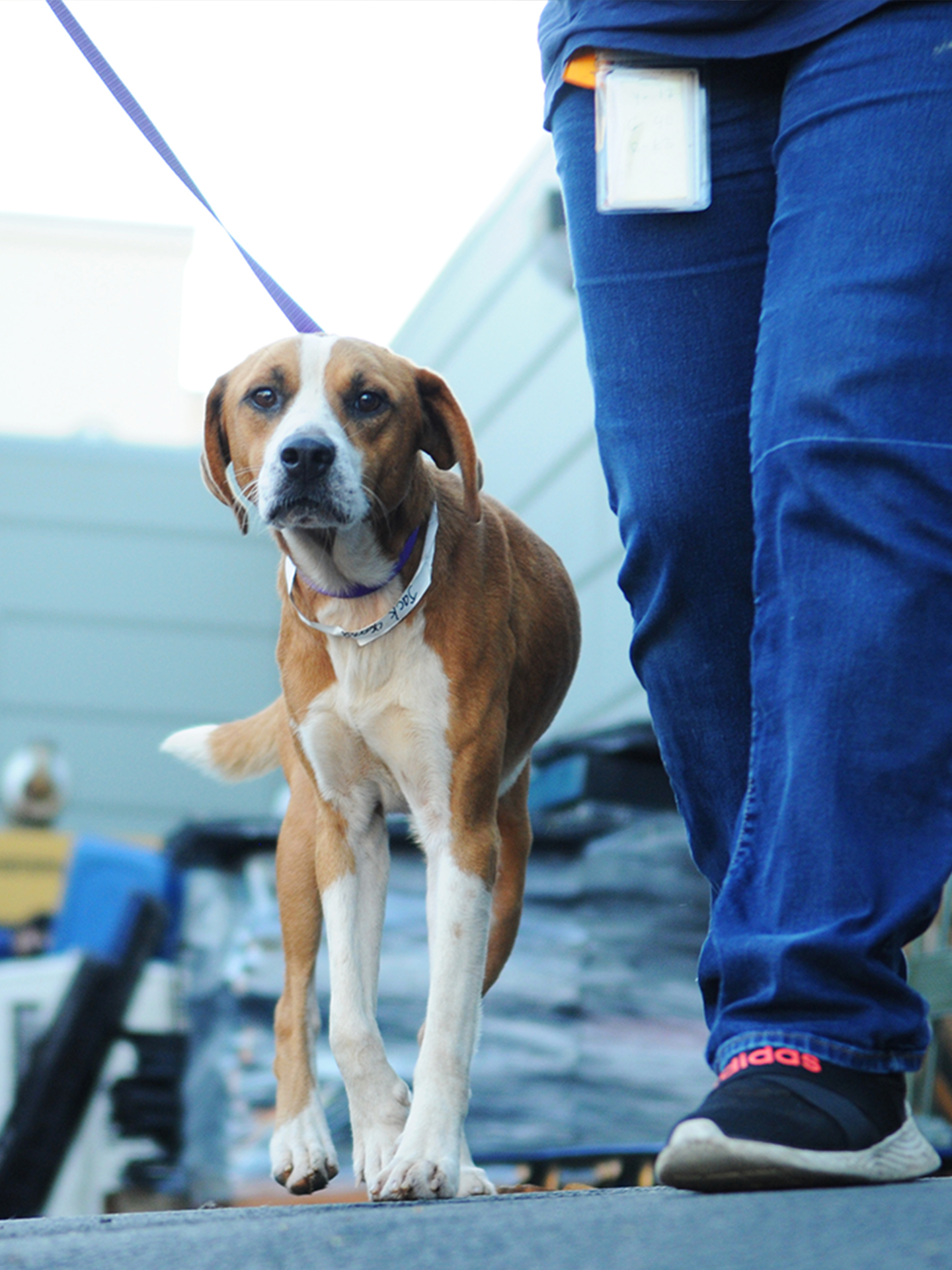 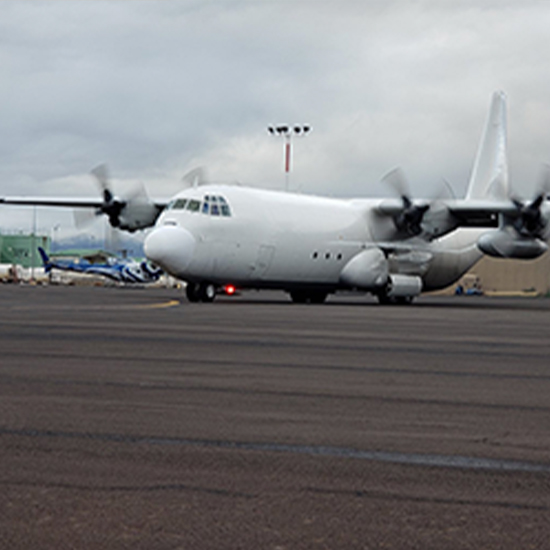 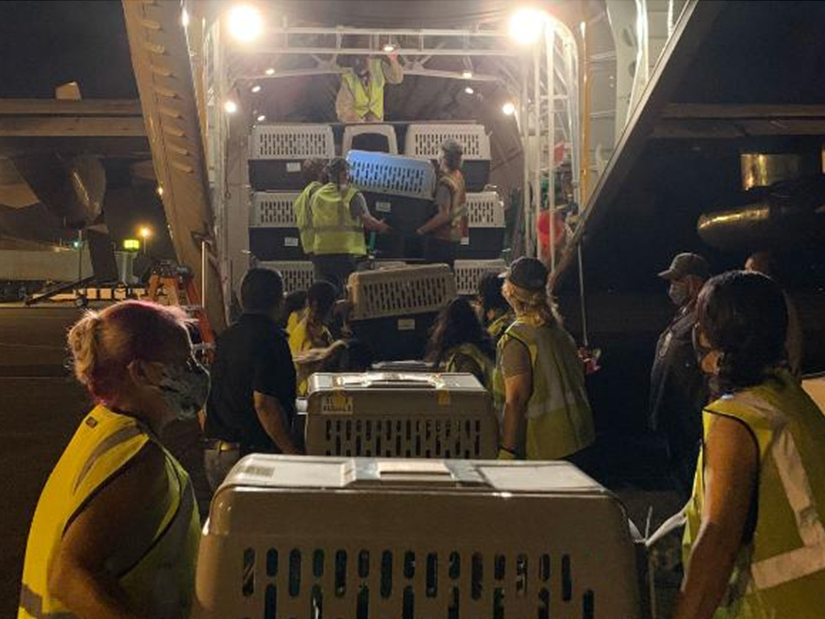 Since its inception in 2010, the VCA Charities Pet Food Pantry in partnership with Hill’s Pet Nutrition has continued to help support local communities by providing quality pet food and supplies to pets in need. In 2020, VCA Charities helped provide more than $500,000 in food (or 867,000 meals) to pets belonging to families in need.

Our Canadian team got creative in 2020 by implementing a Contactless Pet Food Pantry which continues to allow the community to be served throughout the pandemic. 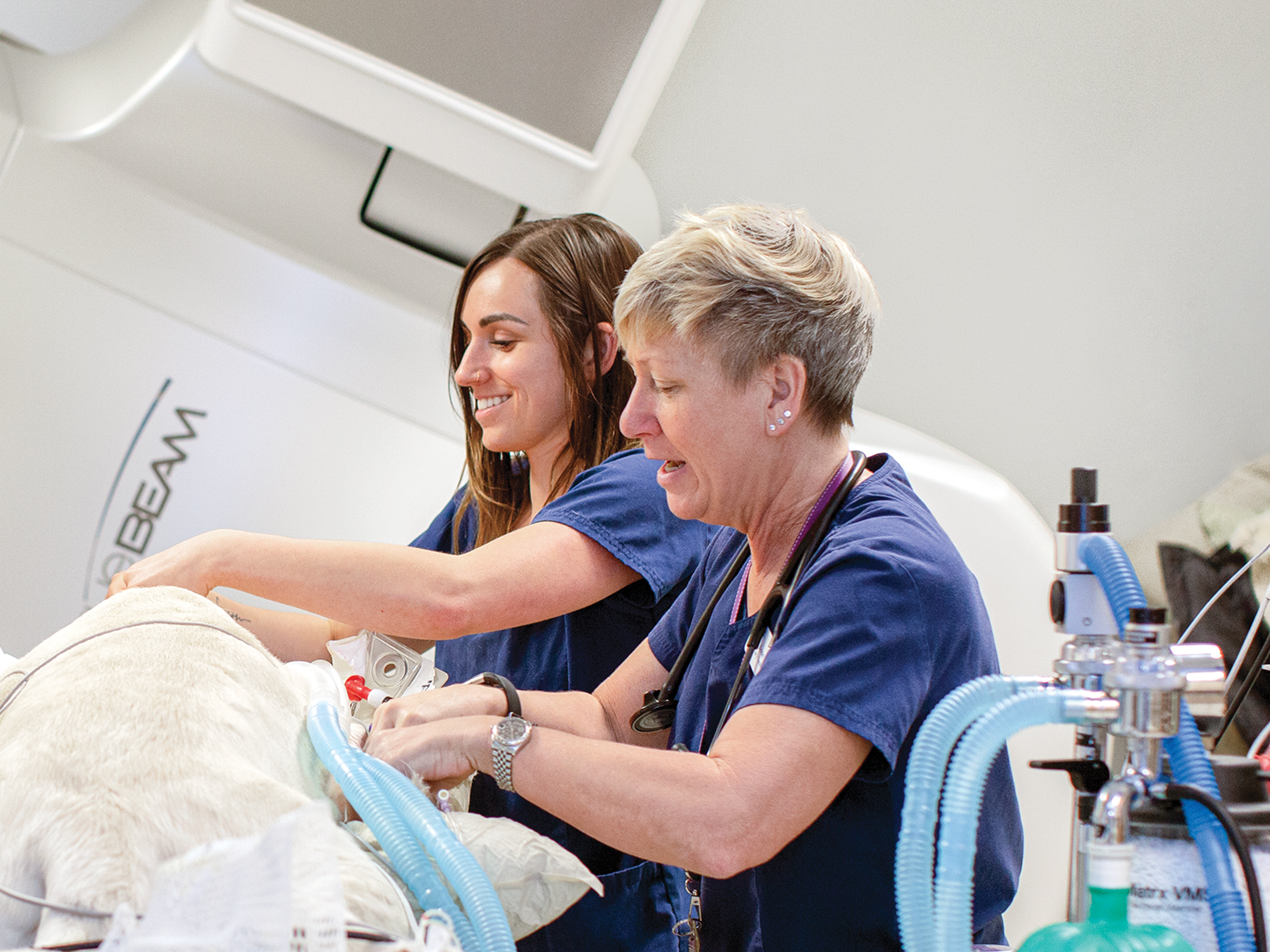